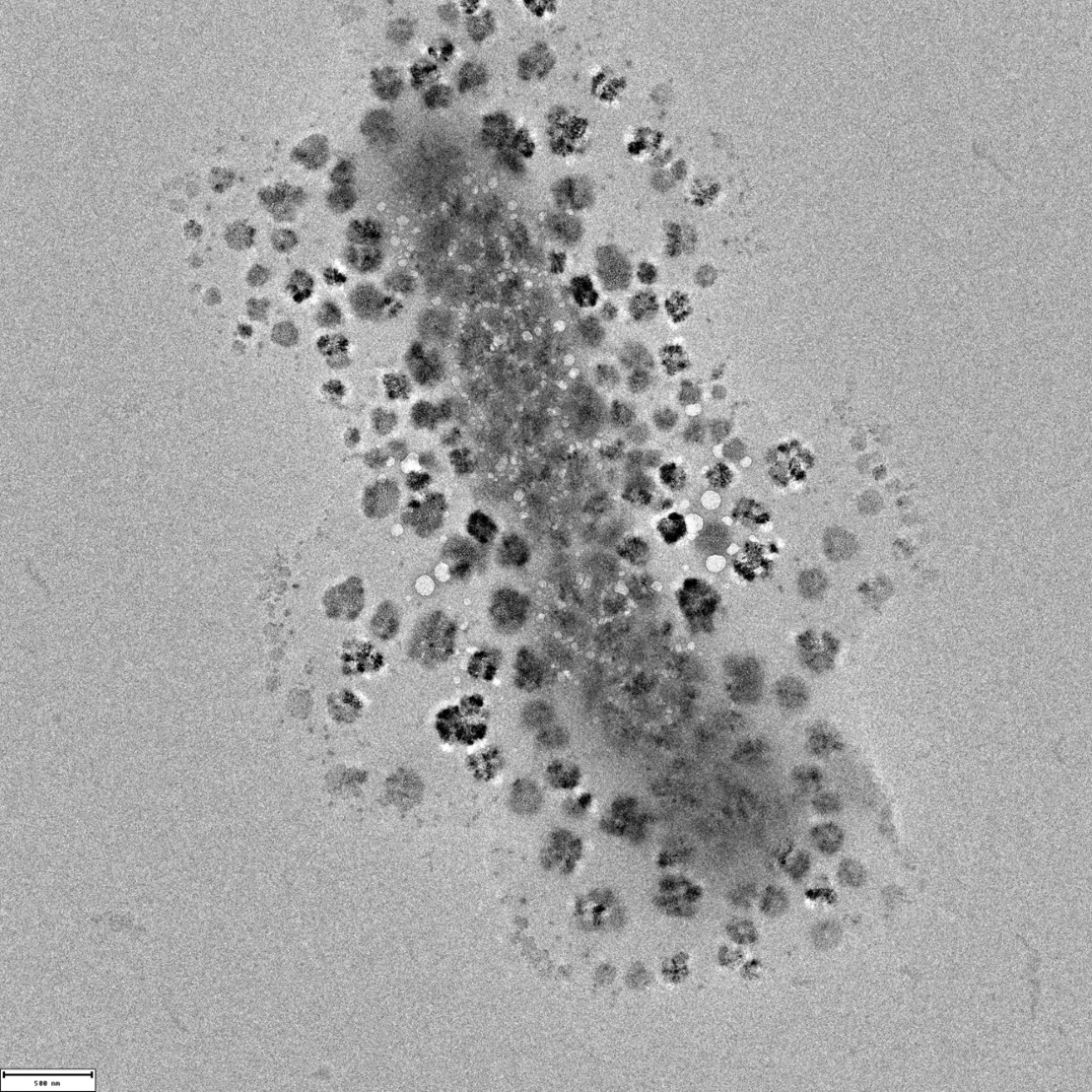 Hard water and the scale it causes are a scourge for users of appliances that heat water. A group of seven first year master’s students from VUB’s Bioengineering Sciences programme explored how organisms harvest limescale from the environment and do useful things with it. The students copied the natural process and made a protein fibre that removes limescale in a similar way. At the end of October, they will present their project at the culmination of the prestigious International Genetically Engineered Machine (iGEM) competition in Paris.

Lime deposits in heating appliances, dishwashers and washing machines cause millions of euros of damage every year. Appliances lose a major part of their efficiency or break down earlier than necessary due to hard water and the resulting calcium carbonate deposits in heat exchangers. This problem is usually tackled with water softeners that use ion exchangers to remove the calcium from the water, replacing it with sodium. The process is efficient but comes at a cost in terms of raw materials, especially salt pellets that contain the sodium. It is also damaging to the environment because the sodium in the water puts additional salt in the environment.

The VUB students thought this could be done better, and looked for inspiration in nature. First, they looked at chickens, because a similar process takes place in birds: calcium is extracted from food and deposited as calcium carbonate at the moment an egg is made. “There are plenty of examples in nature where such a process takes place,” says Vita Cooman, one of the students involved. “Egg-laying organisms, corals, shellfish... In the end, we ended up with 19 candidates topped by Sycon ciliatum – a marine animal that produces a kind of skeleton of small tubes made of calcium carbonate.”

Those proteins had to be produced in large quantities, an expertise previously put to the test in the research group of Professor Han Remaut the Vrije Universiteit Brussel and Flanders Institute for Biotechnology (VIB). There, bacteria are genetically programmed to massively produce protein fibres that are extraordinarily stable and easily purified. The students went on to adapt the fibres by fusing their component subunits with the biomineralisation proteins. “Those modified fibres bind the calcium carbonate in hard water, flocculate and sediment, thus creating softer water,” says Cooman. “The protein fibres are fully biodegradable, so the flocked calcium compounds can be used as lime fertiliser in agriculture.”

“Our biological descaler works well at high concentrations of lime and can descale very hard water to a reasonable level,” says Noé. “It can be further improved if the temperature of the water is raised or if we tinker with the acidity of the water. Bacterial processes inspire us there too, but we still need to fine-tune those improvements.” Making things operational also requires moving from the lab to a commercial context and product.

The concept fits into the project description of the iGEM competition: use synthetic biology to create something that benefits people, society and the environment. The students have calculated that in the Brussels commune of Etterbeek alone, almost 570 tonnes of salt are needed every year to decalcify the water. Apart from the environmental impact, that also means that the costs and burden of carrying bags of salt for the descaler could be substantially reduced if the problem were tackled at source with the big water companies.