The Vrije Universiteit Brussel is a big proponent of the initiative to strengthen strategic partnerships between institutions of higher education in the EU. This is why VUB sees the creation of a ‘European University’ as a priority. It would involve an alliance of 4 to 6 universities from within the EU and possibly also the United Kingdom..

The formalisation of the cooperation with Université Paris Seine and University of Warwick is an important first step towards the creation of such a network of European Universities.

"We are building a network of young and urban European universities which focuses heavily on their metropolitan context. In 2050 it is estimated that 70% of the world’s population will live in cities. This inevitably brings about social, ecological and cosmopolitan challenges. The VUB aims to be a metropolitan university which plays a pioneering role in the development of Brussels and, by extension, the European region. We look forward to enabling this together with Université Paris Seine and the University of Warwick.”

The Université libre de Bruxelles (ULB) signs a MoU with the University of Warwick on 5 June as well.

Information for the press:

You are invited to attend the signing of the agreements between Vrije Universiteit Brussel, Université Paris Seine and University of Warwick, this Tuesday, 5 June at 4.30PM at the University Foundation.

For more information or to confirm your attendance, please email: sarah.g.janssens@vub.be. 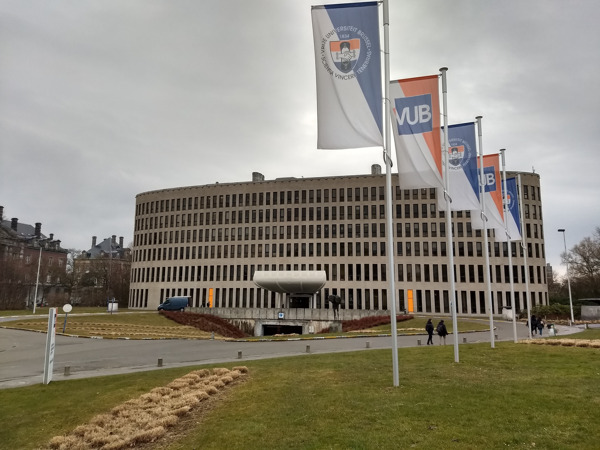