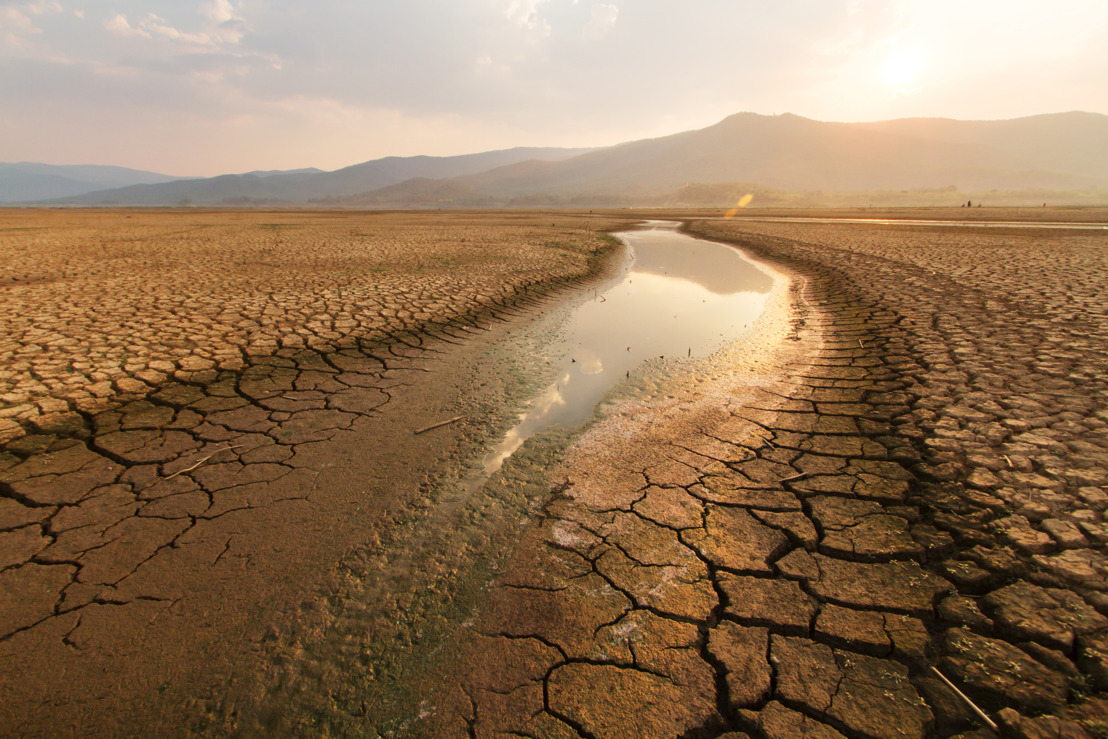 As the COP27 climate summit begins in Egypt, academics from 50 institutions, including VUB, have called for a change in the way politicians, financiers and researchers think about the transition to clean energy in Africa. Indeed, a new study shows that energy needs in the continent vary widely from country to country. The study was carried out by a team of 40 African researchers and co-authors from institutes such as University College London, the UN Economic Commission for Africa, the UK’s Climate Compatible Growth Programme, the University of Oxford and Professor Sebastian Sterl, a researcher at VUB. It was published in the leading journal Nature Energy.

Until now, the scientists argue, the Global North has dominated African energy talks, viewing the continent as a homogeneous entity with similar energy needs and with basically non-existent energy policies. By examining the energy systems of some sample African countries, the authors show how wrong that assumption is. “Take neighbouring countries Burkina Faso and Ghana, for example,” says Sterl. “In Burkina Faso, access to electricity in rural areas is less than 5%. Here, hybrid systems with solar panels and diesel generators can be a cost-effective way to support development. On the other hand, Ghana has an extended centralised power grid with, among others, large hydropower plants and solar parks, which already supplies power to 90% of the population. What works for Burkina Faso may make much less sense for Ghana.”

The paper coincides with a period of intense debate about African countries’ use of fossil fuels versus renewable energy. Leading African institutes and scientists have previously described the pressure by Western leaders on African countries not to use their fossil fuel reserves as “hypocrisy”. Meanwhile, many Western countries such as the UK have changed their views and called for the remaining fossil fuels to be unlocked anyway in light of Russia’s invasion of Ukraine and the associated uncertainty in gas markets.

Further analysis of all 54 African countries shows that each country faces different starting points, solutions and uncertainties in using renewable or fossil fuels to achieve its development goals, and therefore the path to success will be different for each one.

“The current debate is characterised by unhelpful generalisations,” says Professor Youba Sokona, author and vice-chair of the Intergovernmental Panel on Climate Change. “Our research highlights that the international community must observe and support nuance and country-specific analysis to achieve development and climate goals in Africa. The path to clean energy systems depends heavily on the specific conditions in each African country.”

The authors point out that research has consistently shown that renewable energy offers huge benefits in Africa and around the world, including growth and jobs, increased resilience to climate change and better public health. In contrast, investment in natural gas, as proposed by the West, carries significant financial risk in the relatively short term.

“Sustainable alternatives are currently being worked hard on around the world, and they may force fossil fuels out of the economy in 20 or 30 years’ time,” Sterl says. “For African countries, there is too little research on the consequences of starting up a fossil fuel economy. There are big risks involved, and who is going to bear those risks? Probably not the European leaders who are now knocking on Senegal’s door for natural gas.”

“With several African countries, including Mozambique, about to make long-term natural gas commitments, it is crucial that national leaders have the necessary information to make informed choices regarding economic, social and environmental objectives,” says Dr Philipp Trotter of the universities of Wuppertal and Oxford, who also worked on the study.

“The decisions these countries make now have implications for decades to come. Across Africa, there is an urgent need for national, evidence-based visions of energy transitions,” says Professor Yacob Mulugetta, lead author and professor of energy and development policy at University College London, “This requires national leadership as well as research support and tailored funding. We hope this research will encourage African governments to adopt a longer-term vision for their energy system.”

“COP27 will be an important climate summit for Africa,” says Sterl. “It is now vital to learn from African expertise. We need to move away from unfounded, romanticised visions, such as the idea that all of Africa could skip the era of centralised power grids. We hope this research will contribute to that process.”

Department of Hydrology and Hydraulic Engineering